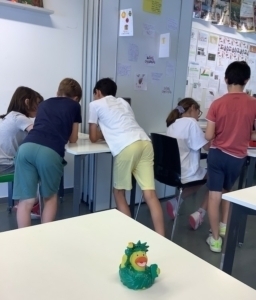 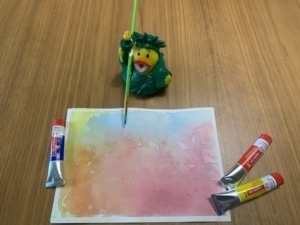 My week with Duck by María (CM2A)
Duck made lemon ice creams.  He ate them. He said they were delicious.
Duck painted a picture. He gave it to me for my bedroom.  I was very happy ! 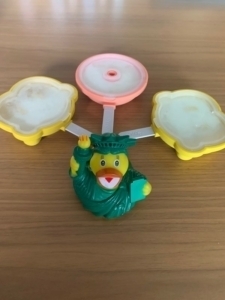 My story with Duck by Caroline (CM2B)

When Duck arrived home, he was very tired so he slept. After that, he decided to ride a cat like a horse.  He read books and he watched TV. He had fun. 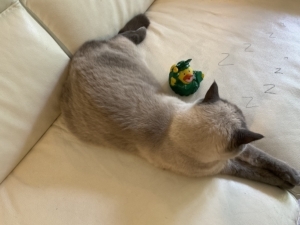 First, Duck and I played minecraft.

After that we helped my father to put his bags in the car because he was going to Barcelona.

Duck and my family played Monopoly.

The next few days, we rode a bike. 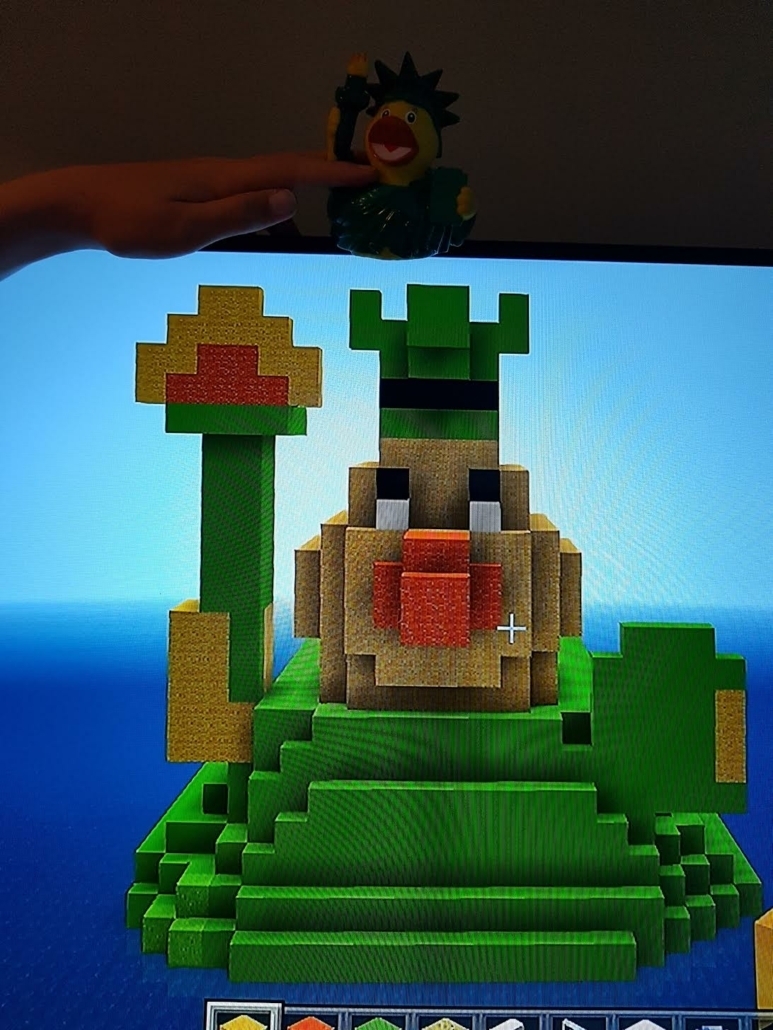 Duck lives in New York City in the USA. But on Thursday, 14th April he travelled by plane and arrived in Madrid the following day. He was very tired! On Sunday, 17th April, Duck looked for Easter eggs. He found two chocolate eggs and one chocolate rabbit! During the week, his cousin Pirate Duck and Duck played in the park, climbed trees and visited Madrid. Duck had a great time, but now he would like to spend time with the CM2A and CM2B! 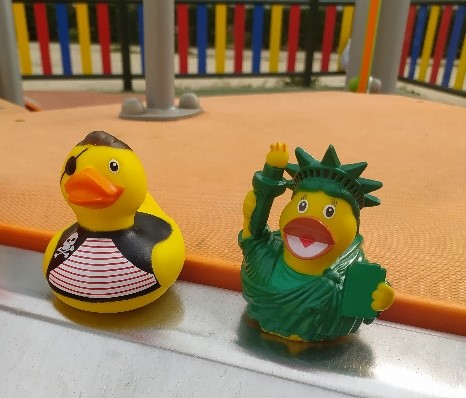 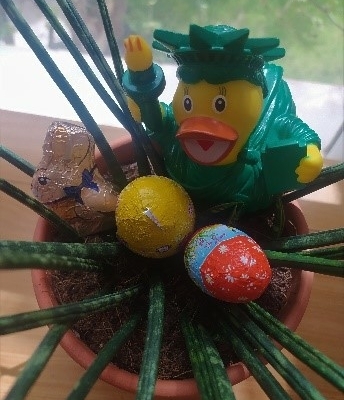 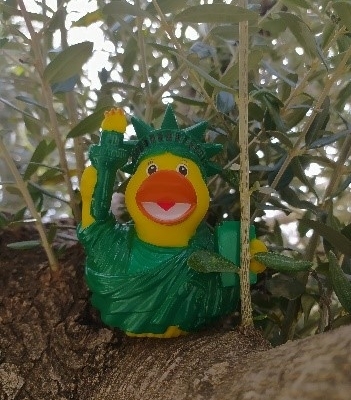 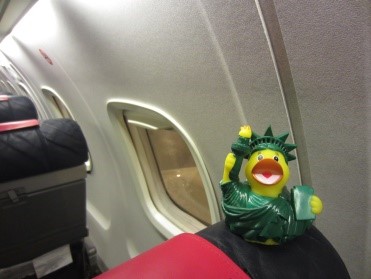